Chile: Claim for explosive attack by Vandalist Cell for the Spread of Rancor

An explosion is what it is: taking a bank branch out of commission by means of a partial physical destruction. A bank that is sabotaged is a bank that will not operate tomorrow. A bank successfully sabotaged is good propaganda. A bank destroyed is symbolically a moral blow against power. A bank that is penetrated by rebels to be smashed is a form of telling our imprisoned comrades around the whole world that they are not alone, that on the other side of the high walls and barbed wire there are more rebels who do not forget them; since they cannot forget that we are at war and that the question is simpler than what it appears: either we attack, first taking on all the consequences, or they annihilate us with their digusting routine–could there be any middle ground?

We declare ourselves responsible for the attack on the Bank of Chile located at the periphery of the La Florida municipality and we want to state the obvious: the intention was not to kill or wound anyone happening to pass by, therefore the bomb was placed at a time when people do not regularly circulate the area. The intention is not that of “terrorizing” the people who live in the neighborhood as the fucked Jew Hinzpeter fantasizes along with the promiscuous dogs of Channel 13, Chilevision and TVN. Capital, power and authority do not have geographic location, they are spread throughout the whole city, they are not only in the rich neighborhood or La Moneda, one must only seek them with dedication, point them out carefully and attack them with whatever seems most useful. This is our small victory: a certain potent sabotage that does not unnecessarily damage anyone without it having been decided beforehand. Therefore we laugh at the Prosecutor and his “suspects,” they should be embarrassed to point so after the flight of supposed suspects following the worst fix of the past 20 years: the “bombs case.”

A smile for every dignified supporter who rends the politics of power!

An explosion for every person abused by the pigs in the street, in the place where they are operationally superior. Remember that the nights are dark and we can catch them unawares!

An unclaimed action is an empty action. We will not let the stupid and progressivist masses fantasize with our actions and turn them into State operations!

With Mauri in memory, with the dignified subversives of all times in our hearts filled with Hate.
Far from the party structures and centralism; far from the search for approval from the masses; ever so far from those who seek to fill their mouths with insurrection on official occasions; far, very far, from those for whom dignity is a game that lasts a couple of years.

May the deafening sound of the explosion greet the comrades of the imprisoned members’ cell of the CCF in Greece, the iconoclasts of Italy, the dignified anarchists of the neighboring Central Andean territory, the comrades imprisoned and fugitive of the Chilean State; especially Freddy, Marcelo and Juan… and the irreducible Tortuga: compa! your dignity is beyond our imagination.

NOTHING IS OVER!!!
EVERYTHING WE DO IS A WINK OF COMPLICITY TO OUR OWN!!!

Vandalist Cell for the Spread of Rancor – F.A.I. 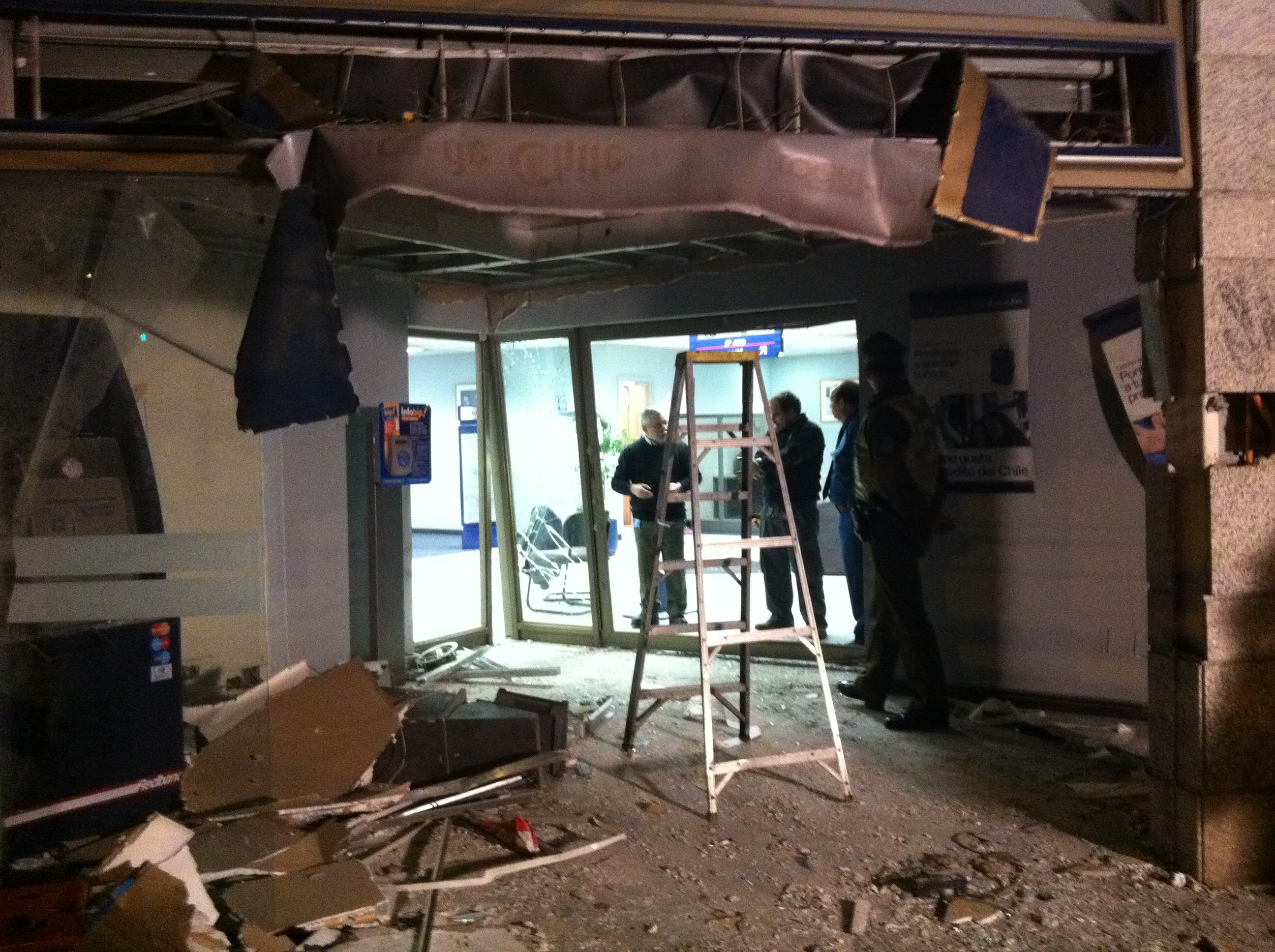 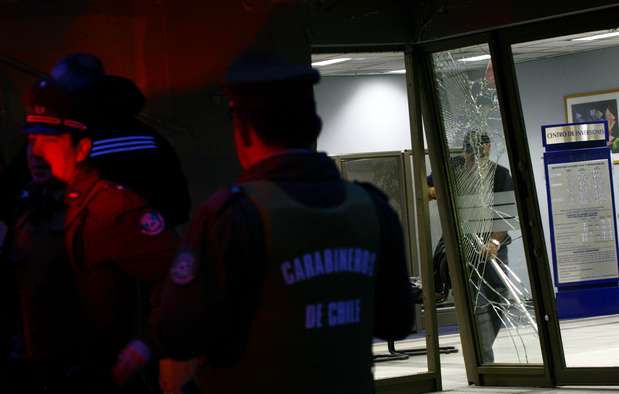 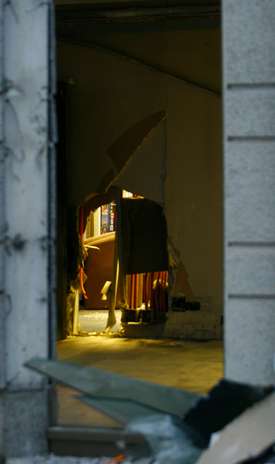 2 Responses to Chile: Claim for explosive attack by Vandalist Cell for the Spread of Rancor