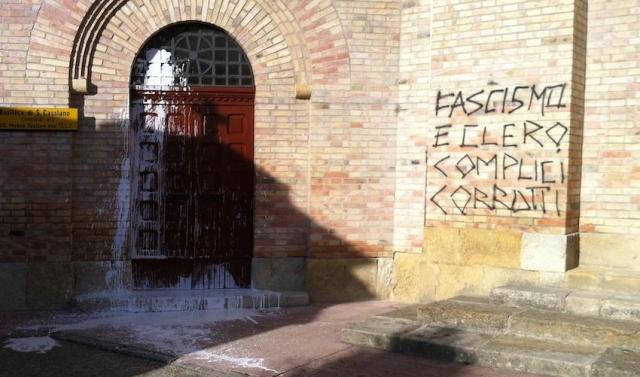 On 26th November 2011, following an antifa direct action graffiti were left and paint was thrown at the entrance of Mussolini’s crypt in the graveyard of Predappio (Italy). A few days later the local press received the claim written with stencil.

We learn form the local press that the investigations are being conducted in these days and are concentrating on anarchists. Comrades who were already searched are now being questioned.

The claim of the action was signed ‘some partisans of freedom’, as showed by the picture we publish.

All our anarchist solidarity to the investigated comrades! 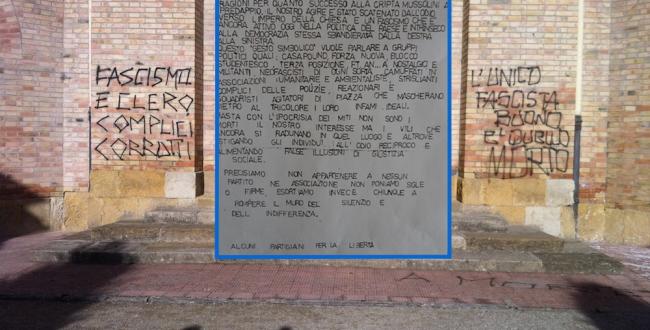 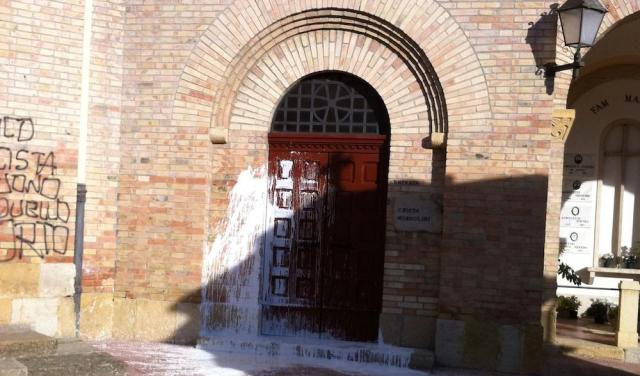 This entry was posted in Actions and tagged Antifa, Italy. Bookmark the permalink.