What really is the Point?

The point is to show that the pendulum of violence sometimes swings back against those who originally perpetuate the world’s violence.

We simply allow violence to flow in both directions, and we make sure those who support the exploiters accept the consequences.

And the more they guard and protect, at some point or in some way they will at least see themselves exposed and feel this war’s shock wave with their own skin, and our bullets will soon find their bodies in order to make it clear that diverse sectors of the oppressed will not simply be satisfied with words of complaint or stupid pacifist demonstrations. Rather, we will act in accordance with our capacities, with the goal of igniting and sharpening insurrection against the state and the society of the spectacle, which allow and uphold policies that are alien to the well-being of each individual.

We attacked the Florida Prosecutor’s Office a few months ago, and now we’ve attacked the Puente Alto Police Courthouse. Perhaps tomorrow we’ll be at the windows of their lairs. We will not let them live in peace.

Police and Prosecutors, listen closely: you are a bunch of morons. Years studying and training for what? For your only pathetic yield to have been a setup called the Bombings Case, directed against the wrong people. It’s really an embarrassment. It will be our pleasure to give institutions like the cops and the ratis the martyrs they need. We are lying in wait for you.

Strength to All the World’s Political Prisoners!

This War is to the Death. 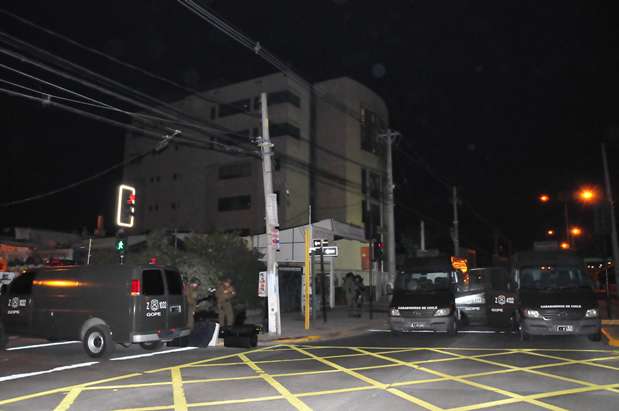 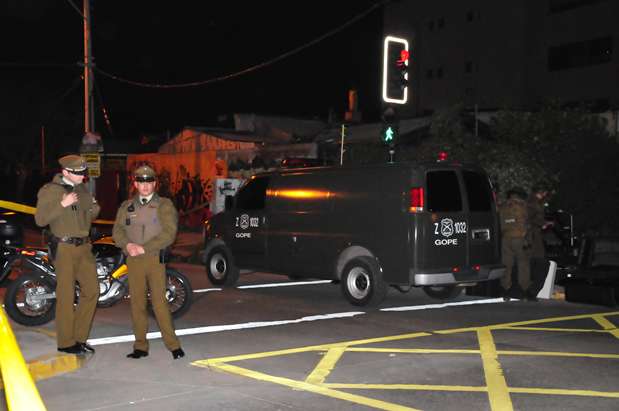 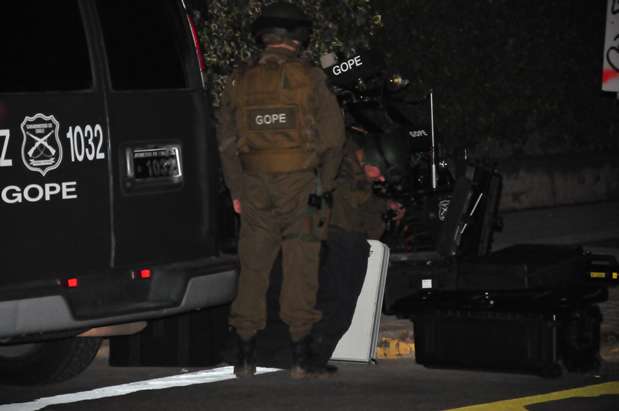 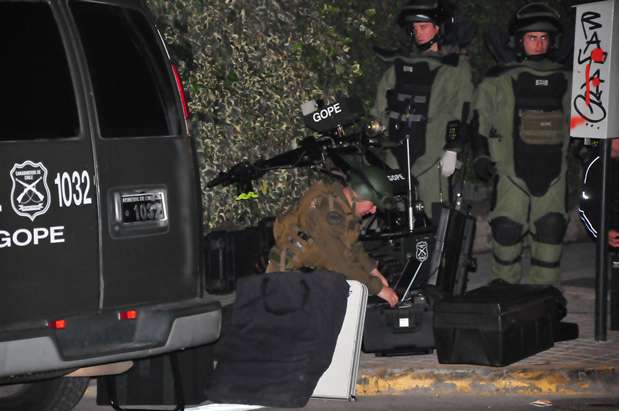 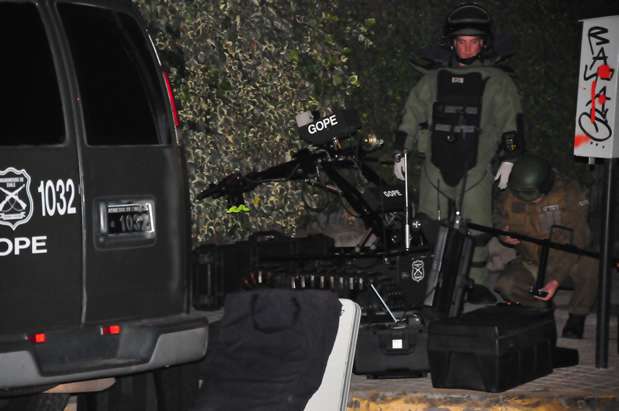 This entry was posted in Actions and tagged Chile, Friends of Gunpowder, Luciano "Tortuga" Pitronello. Bookmark the permalink.